How cool is it to work for a company that invests in their developers? 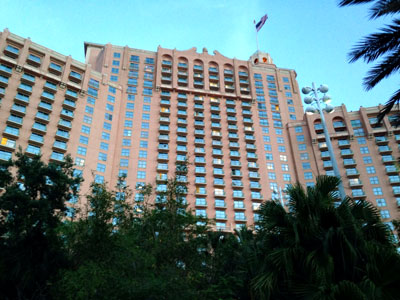 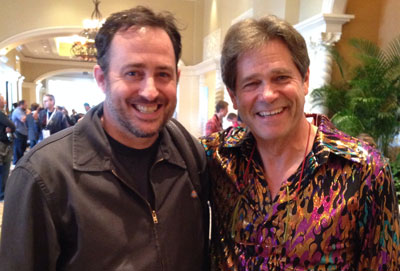 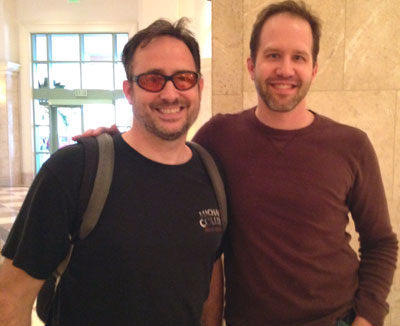